On Wednesday evening 10th May 1995, 104 mine workers were killed at the bottom of the 2,200 metre number 2 shaft of the Vaal Reefs Gold mine. Among these 104 mine workers, most of them were Basotho men who left orphans and less privileged children with no shelter and food.

In February 2000, in order to respond to the problem raised due to this accident, the Sisters of Charity in Lesotho co-operated with the mines and established the centre where the orphans from all the districts of Lesotho were catered for. The Centre was legally registered in Lesotho with The Society’s Act of 1969 in 2005 by the Sisters of Charity and its registration number is 2005/93.

The Centre for Orphans and Vulnerable Children (OVC) located at Sekamaneng on the north of the National Union of Mine Workers in the Maseru District. 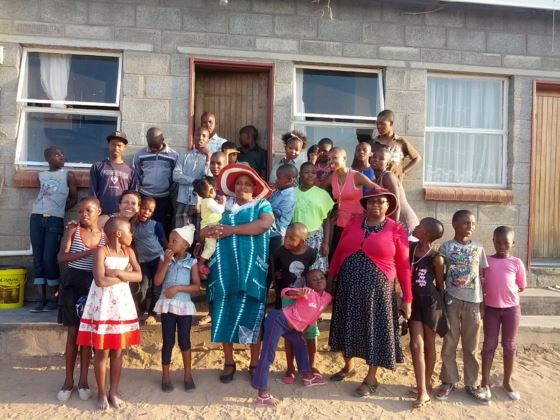 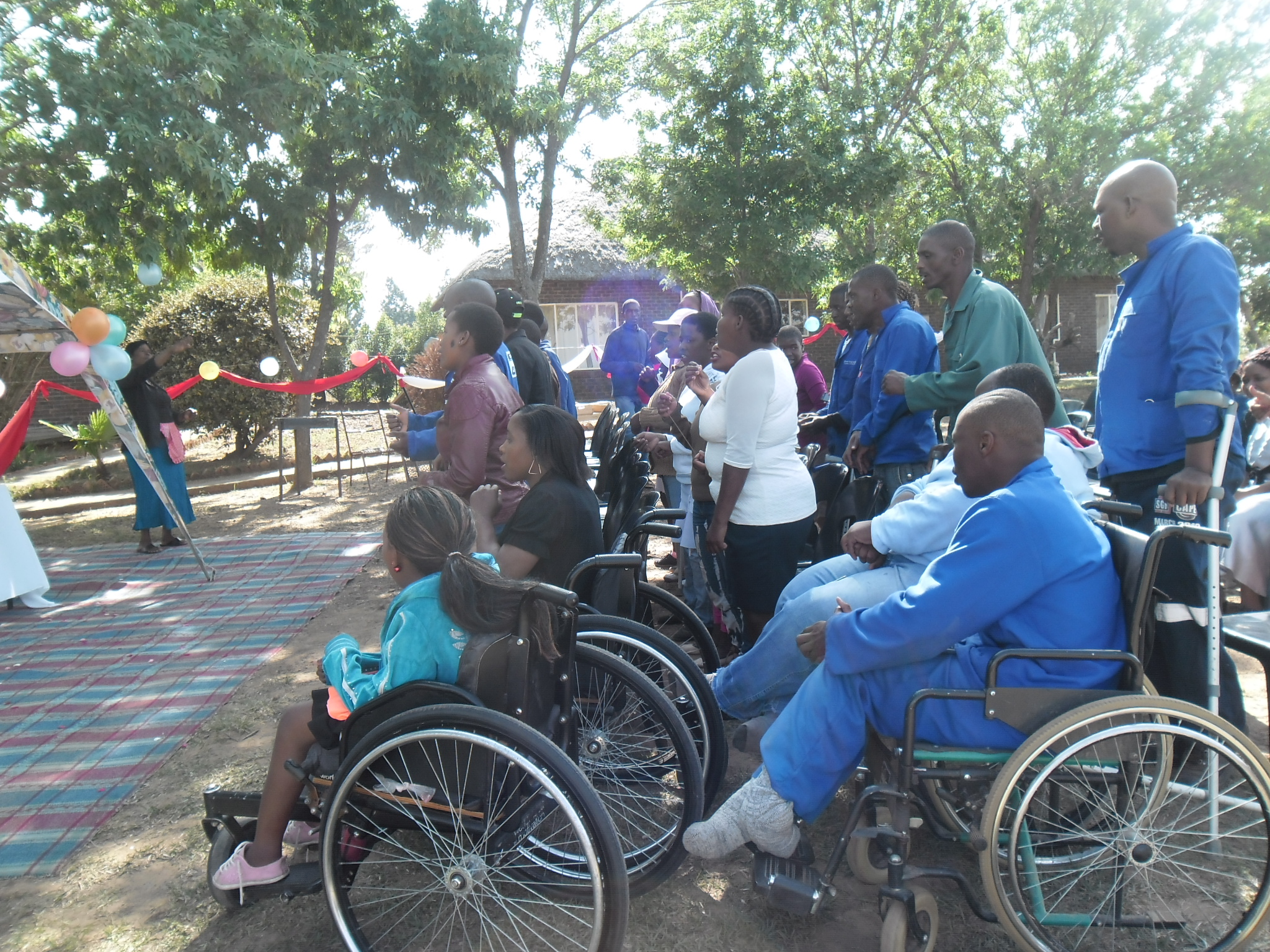 Background LNAPD was formed by a group of persons with visual & physical disabilities in 1984. Read more… 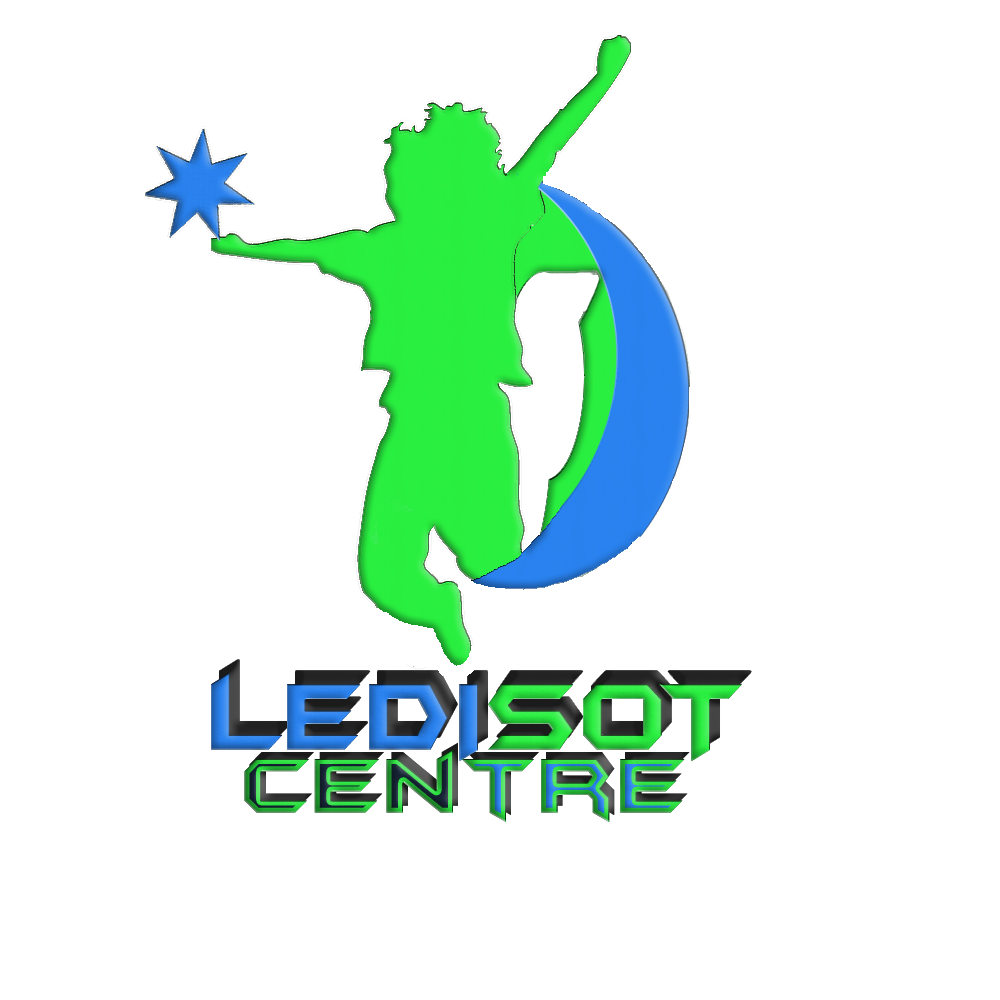 Lefikeng Disabled & Social Training Centre is a Non-Governmental Organisation in Lesotho with its offices at Thaba-Bosiu in Maseru district at the foot of Thaba-Bosiu monument where the Basotho Nation was formed. Read more…